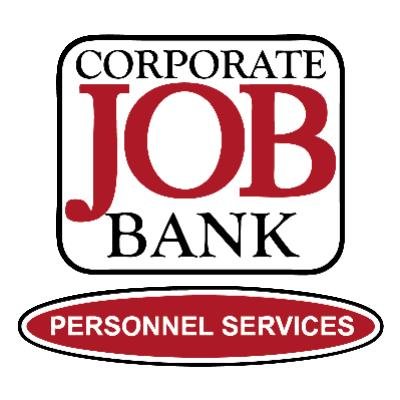 3 Reasons Why Recruitment for Mechanical Engineers is So Hard

According to the Bureau of Labor Statistics, employment of mechanical engineers is projected to grow by 9% from 2016 to 2026. On the other hand, most students today are majoring in software fields. In fact, according to a 2019 study, 19% of Gen Z job-seekers (anyone born between 1997-2012) are applying to Software Engineer jobs, while only 2% are applying for mechanical engineer positions.

To illustrate, according to Data USA, there are currently about 261,000 mechanical engineers in the workforce. In comparison, there are 419,000 computer programmers. More shockingly, however, is the amount of computer software engineers: 4.3 million! In 2016, there were over 3,113 degrees given in computer software engineering, which is growing at a rate of 17.2%. Essentially, people are gravitating away from mechanical engineering jobs and focusing more on software-based careers.

Mechanical Engineering is a Small Niche

According to Prospects, there are many jobs directly related to a degree in mechanical engineering. Those jobs include:

While the average position takes 43 days to fill, it can take up to 58 days to find a mechanical engineer.

According to a study done by Workable, the average amount of time it takes to fill a position in the United States is 43 days. On the other hand, engineering jobs take the longest time to fill compared to other business functions: 58 days. This is mostly due to the technical aspects of an engineer’s position. There are many interviews, screenings, and deliberations to conduct before committing to the right candidate. However, taking so long to find and hire the right mechanical engineer just makes it more difficult to fill open positions.

Though hiring mechanical engineers can be a difficult process, hiring a staffing agency can make it easy! Corporate Job Bank is one of the leading staffing agencies in the state of Arizona. Moreover, they work hard to match companies with qualified employees that will suit your business’ needs. Streamline your recruitment for mechanical engineers and make it as efficient and stress-free as possible and contact Corporate Job Bank today!